Simple daydresses and bosom-flattening corsets were common to this era. Bloomers made a brief appearance in Dubbed the "Turkish costume," bloomers were embraced by Elizabeth Cady Stanton as a feminist reaction to the masculine ideas of proper women's attire. Stanton's friend Amelia Bloomer, publisher of the reform paper called The Lily, printed sketches of the odd costume in , and it gained popularity among feminists in the early s. Ironically, the outfit was abandoned shortly after its introduction into American society, as it was too unbecoming. The most notable contribution to s fashion, however, was the hoop skirt. Introduced in , the hoop skirt greatly altered the silhouette of the woman's wardrobe.

Notice the high, small waist in the image on the right. Bodices of the s fastened down the front, with buttons growing quite large by the end of the decade. Small, white collars of lace or linen closed at the neck with a brooch, which also became quite large in the late s.

The woman in the image below displays the large buttons fastening the bodice and a standing white collar enclosed with a brooch.

The Garibaldi shirt, an Italian style shirt, was also quite popular during the s. These shirts of red or black wool or white cotton had full sleeves and appear to have laced up the front. Not only do the girls in the images below sport the fashionable Garibaldi shirt, but they also display the newly popular shirt-and-waist style. During the s, fuller, separate shirtwaists bodice plus waistusually plain, were coordinated with plain or checkered skirts.

A number of sleeve styles are seen during the s. Bell-shaped sleeves remained popular until The bishop sleeve a full sleeve gathered at the wrist and the Pamela sleeve a bishop sleeve tied off at intervals to create puffs were also popular.

Shoulders were long and sloping with the armscye the opening to which the sleeve is attached to the bodice circled the upper arm, horizontally, at armpit height. The woman on the left displays the early s bell-shaped sleeve. Bishop sleeves, with the low armscye, are featured on the work dresses in the image on the right. By way of example, your relative might have been a trendsetter or perhaps she cared little about fashion and was always a few years behind. Here are direct links to the sections dedicated to the time since photography was possible: s s s s s s s s s s - - s Flickr collections by era These contributed photographs are grouped by decade, and the multitude of images will provide you with a helpful frame of reference to compare your vintage photos. 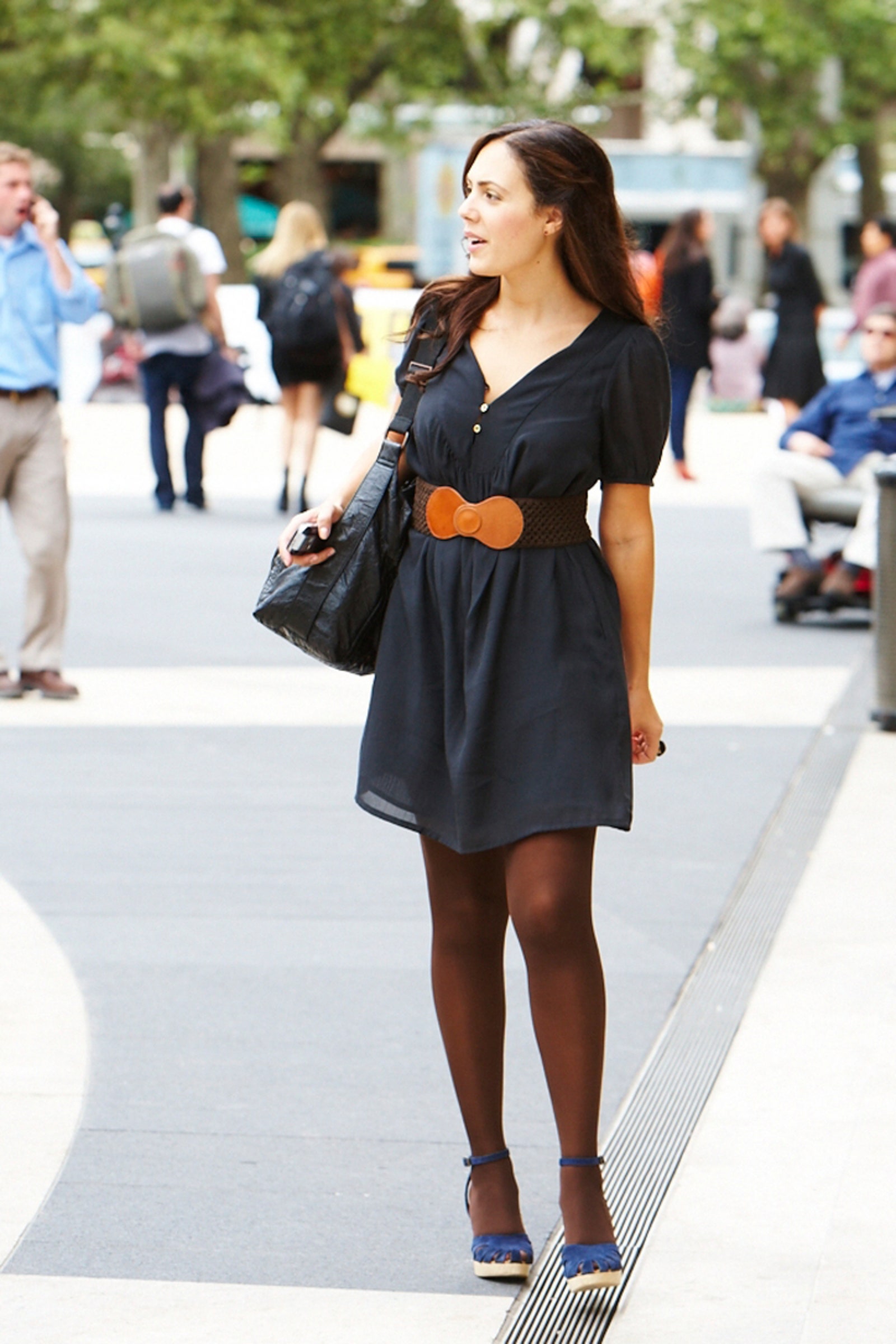 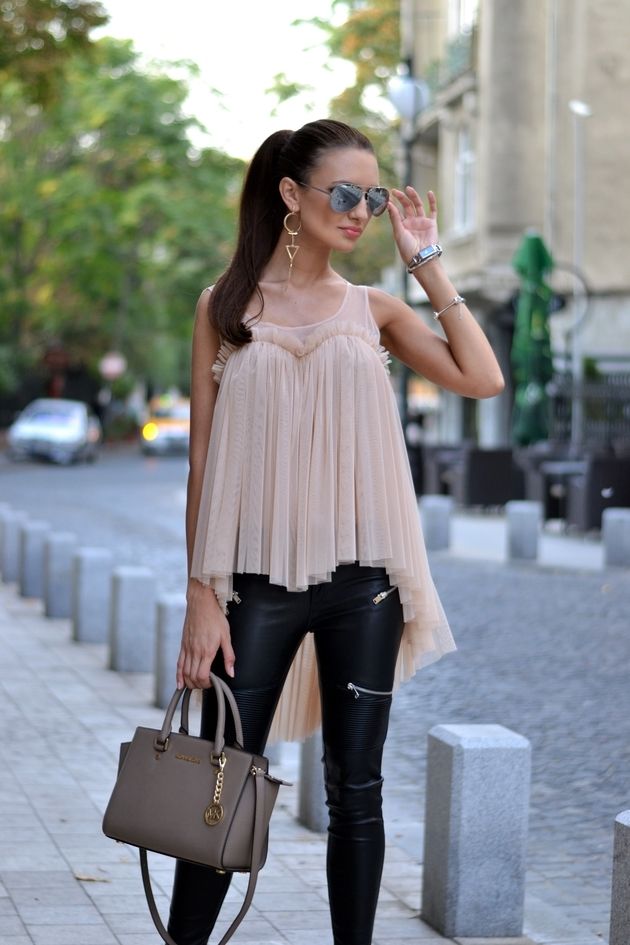 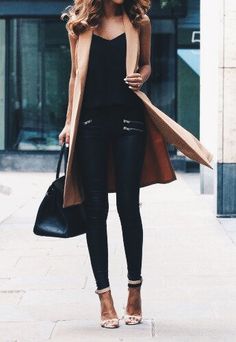 Fish want me, Women fear me Classic T-Shirt. By cmurphyart.

Dating. Shop Dating clothing on Redbubble in confidence. T-shirts, hoodies, tops, dresses, skirts, and more in a huge range of styles, colors, and sizes (XS - 5XL). Whether you wear women's clothing or men's clothing . They could be almost any style and material but in general were cut straight across at the bottom. They had a shawl or notched collarTrousers or pants were cut high on the waist and had button fronts as zippers were not in use at this time. Suspenders were usually worn to hold the trousers up. Hairstyles. When dating women's clothing, there are several key features that assign a time frame: Length of skirt: In the 20th century the length of a woman's skirt helps determine when the picture was taken. Skirts were floor-length at the turn of the century and grew shorter as the century progressed. 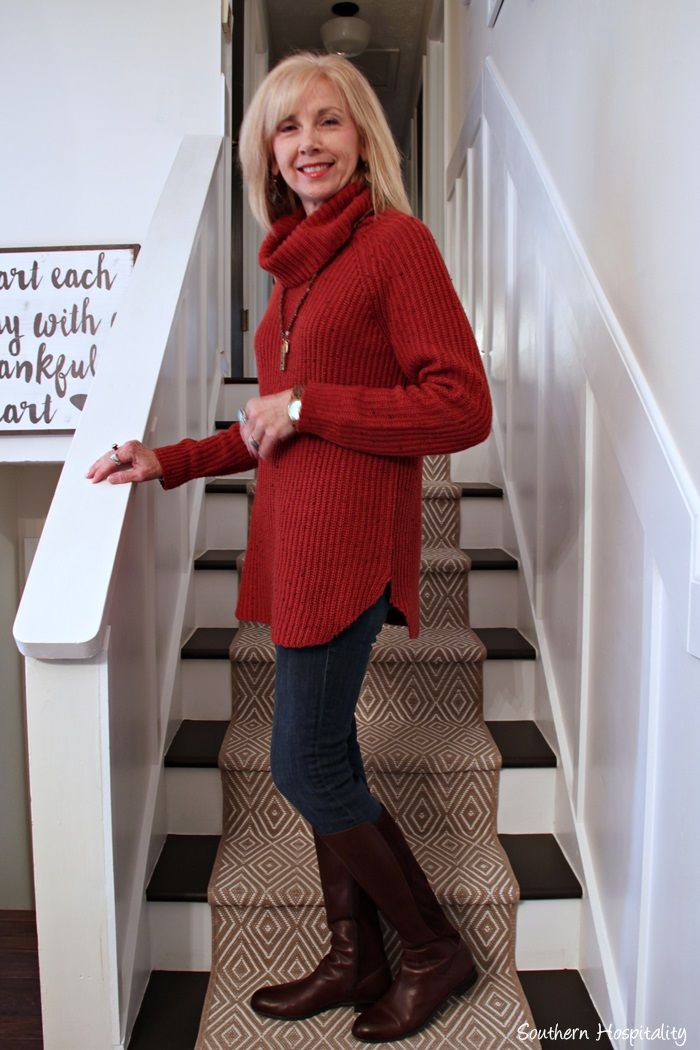 That dating womens clothing think, that 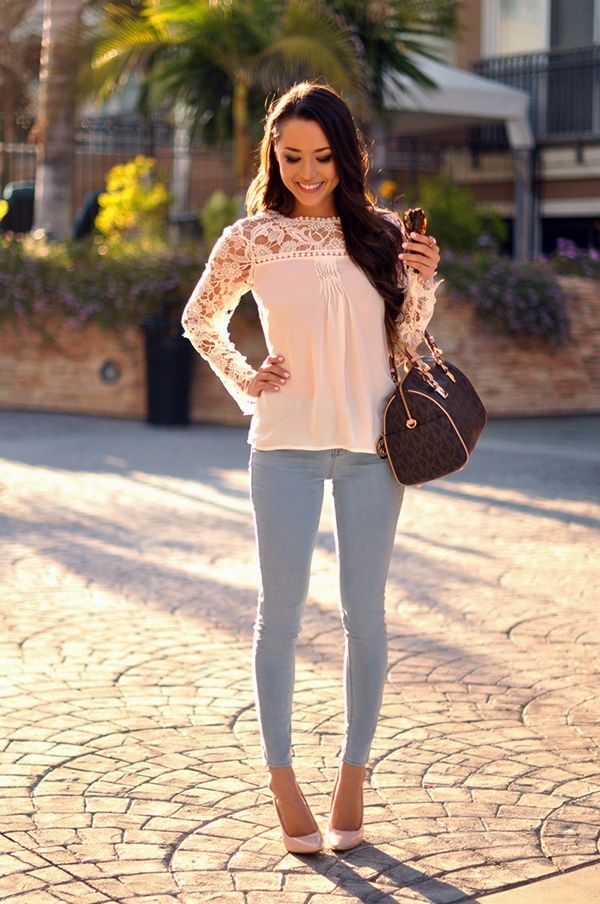 How To Look Sexy On A First Date (feat. Louise Roe) (Matthew Hussey, Get The Guy)

5 THINGS TO NEVER WEAR ON A FIRST DATE!